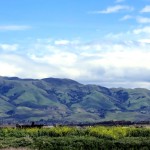 Jacob and I took a walk in Alviso the other day—that’s where the pictures here were taken—and got talking about this letter, briefly. We walked and watched as little squalls came up over the hills from the coast, most passing a few miles to the north, heading toward hills already green and thankful.

I think of Paul much more often than anyone might expect, given that years—decades, in fact—would go by without personal contact of any sort. Somehow each time I did see Paul again, he’d deliver some ironic bon mot that would stay with me, because he’d be the first person I knew to mention this thing or make this particular joke. Here are two.

After one of these dry spells in our friendship, I looked Paul up in an apartment—I recall it being in Mill Valley, and that he would be leaving it soon—around the time I moved to California for good, in 1990. I was staying with a friend in Oakland and hunting for work. The North Bay freeways were in states of de- and re-construction following the Loma Prieta quake of ’89. Directional challenges were everywhere for visitors, such as traveling north through Albany on East 80 which was also West 580—although it may have been a different ’80, quake rerouted—and Paul’s place was off some frontage road near an exit loop off the 101 (or so I remember it, anyway). I had to go north over the Richmond Bridge and then south to get to Mill Valley, but Paul’s directions were good, and I managed to find it without any real trouble aside from parking. 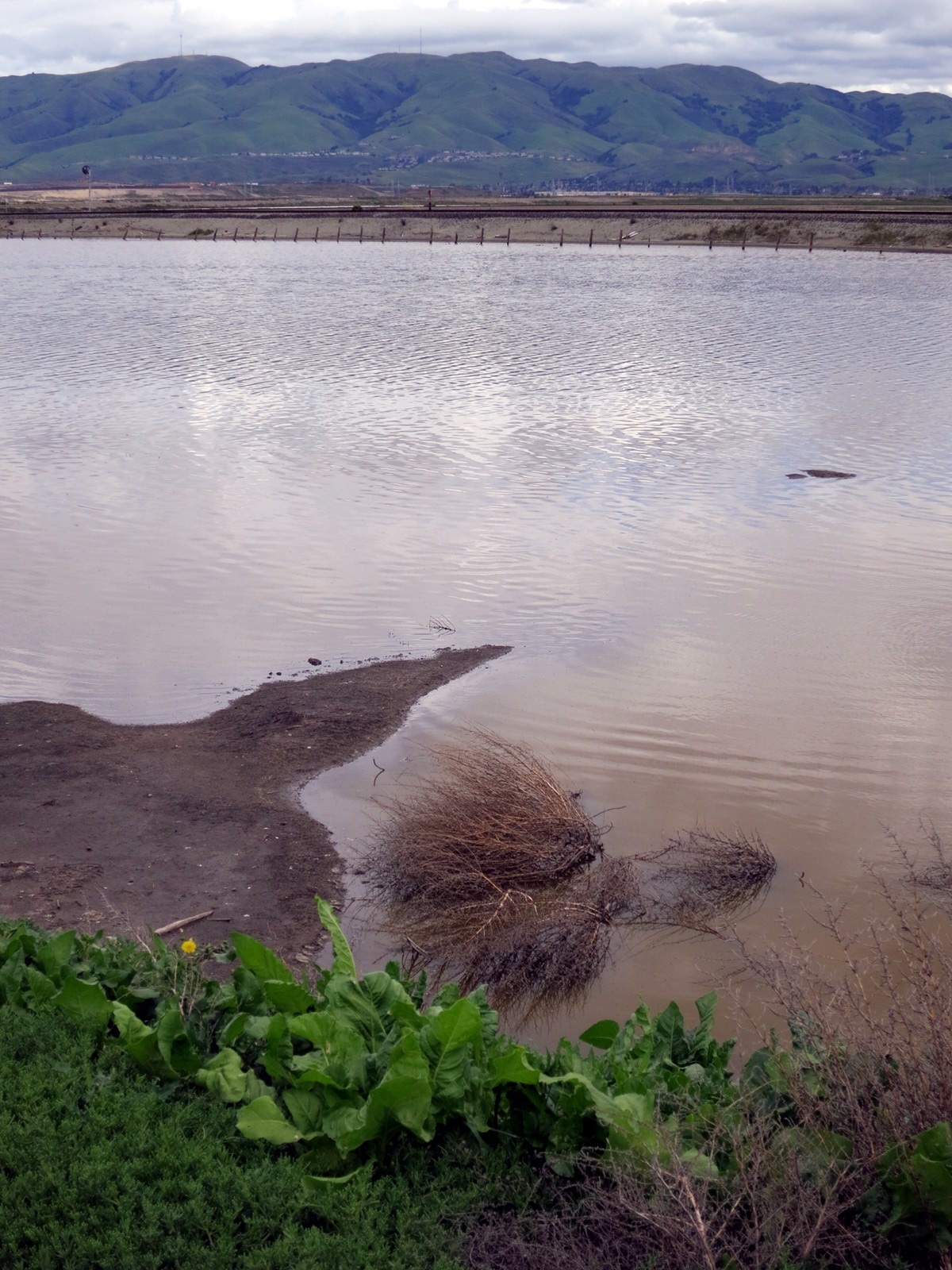 This would have been during one of the early cancer rounds, which I was to learn of only on this visit. We’d not seen each other for about ten years. So our conversation was funny, not the sort of joyous reunion one might imagine. We both had lots on our minds: Paul with his illness possibly—but wearily and not securely—behind him, and I with a family and no work, just off the plane from an Illinois deep in recession since the stock market collapse of ’87 which most Californians didn’t even seem aware of. We were both living on hope, but these were separate, personal hopes, with maybe one foot each in the same world and the others very far apart. We weren’t finding very much to say to each other, but it was “a good day,” Paul said, and suggested a drive to the top of Mount Tamalpais, up above Muir Woods.

It was starting to get hot, but nothing like the Midwest summer heat, a pleasant, sunny day with only a bit of wind. I don’t remember talking very much on the drive up, but that’s often how it is on unfamiliar mountain roads: they demand attention and respect, and you pay that. I assume we just drove, like old times at Deep Springs heading over Westgard Pass to and from Big Pine. We got to the top, and parked, and though I recall thinking it was pretty small for a mountain, Mt. Tam has a great view of all the bays. From the lookout point Paul chose, we could see buzzards and hawks circling far above the valley yet well below our height. 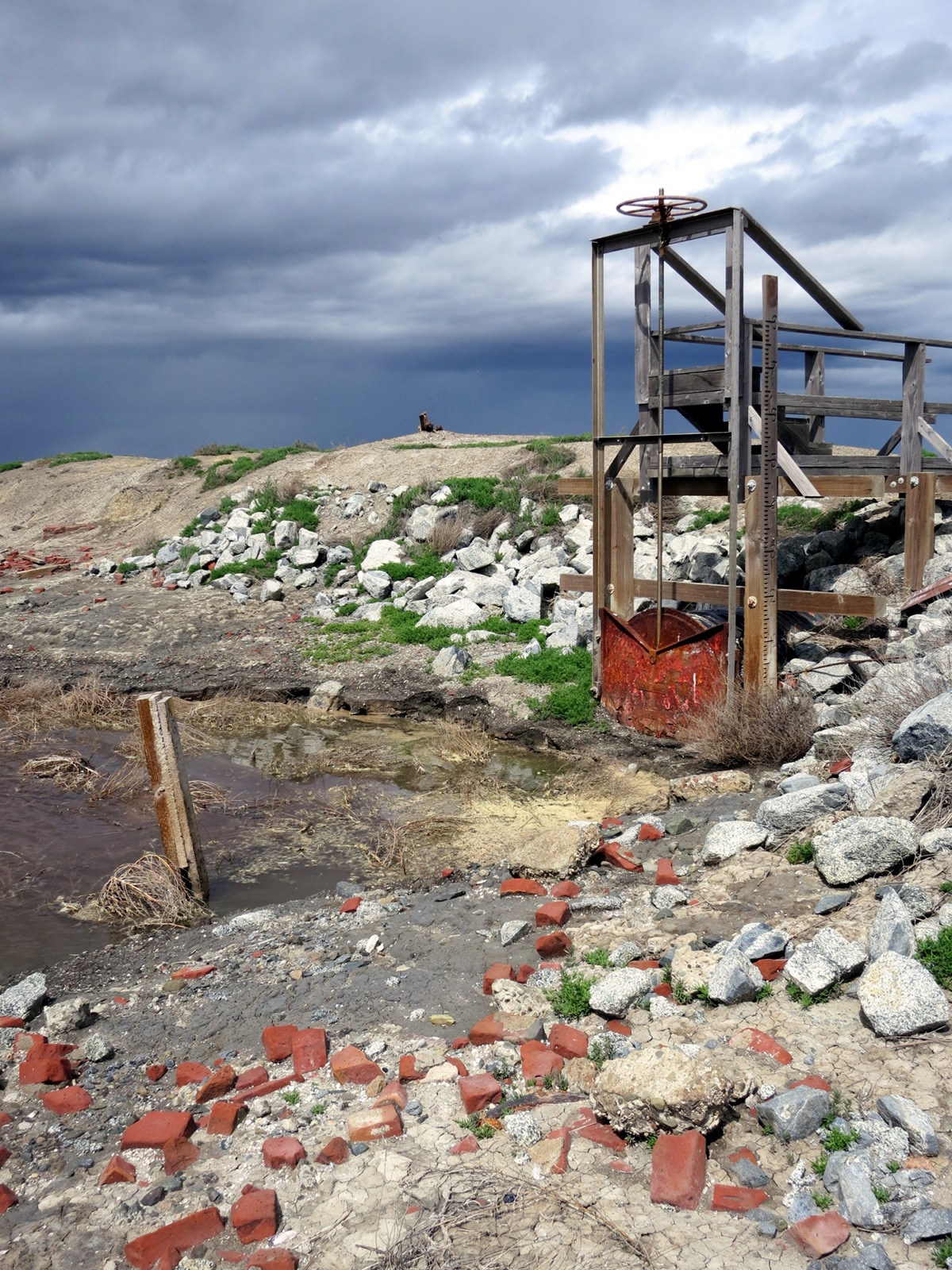 Now this was also the fourth year of the last big California drought, the one that ushered in the latest skateboard craze in SoCal due to water rationing and drained swimming pools, and in July there hadn’t been water for many months. We’d passed the park signs, unfamiliar to me then, warning of severe fire danger. Out across the valley to the east were golden hills dotted with dusty, olive drab trees, and across the bay were even more, fading into the blue distance but still far too pale to be green. The air smelled hot, and it was very quiet, with only the wind moving, and Paul said, with a bit of a smirk, “Well, you’ve come during the brown season,” and it somehow sounded like something right out of a Monty Python skit: “the brown season.” “It’s only a flesh wound.” “The palindrome of Bolton is Notlob.” And then we talked about when the rains would come in winter, and that even in drought years the hills turn a vivid, bright green as the new grass erupts in torrents.

I don’t recall much more about that visit. We didn’t stay up top too long; Paul tired soon and I had to be someplace. We didn’t have lunch together, I’m sure of that. But as I remember the rest of the day, that afternoon I took an interview further north in Petaluma which turned into a real job offer a few weeks later. I was living and working in California by the end of that summer, looking for a place to live myself and waiting for my family to follow me out. We ended up living in Petaluma for four years, but I lost track of Paul again.

Then we bought our first house in Rohnert Park, and as we were moving out of our first California rental, I found out that Paul was married and had been living in Petaluma only five or six blocks away. We visited just once in that Petaluma house. It had a brick hearth and a chimney box on the ceiling in the corner of the living room, but no wood stove in sight. The chimney box protruded down into the room toward the raised brick platform of the hearth, and it had a circular opening for the flue; standing under it, Paul joked about buying the house because “This was the only one that came equipped with a transporter.” I called Paul’s home number a few months later, but got no answer; I heard later from a friend that he’d moved on soon after we visited. That was 1994. As far as I can recall it’s the last time we actually spoke.

Still, whenever I turn a corner or crest a rise and see the low beige hills of the East Bay, I’m likely to think of Paul that summer in 1990, anointing the season of my return to the West. I live near San Jose and the hills are right here—up ahead on my way to work every single weekday, popping up from behind low ranks of tract homes or suddenly appearing around a bend in the street—and most of the year, they are indeed brown, and dry, and shimmer in the heat of the Silicon Valley floor. “The brown season” can last a whole year here. So it happens almost daily: I think about Paul, his sense of humor, that funny almost sly look he’d get, and I can hear his voice in delivery. 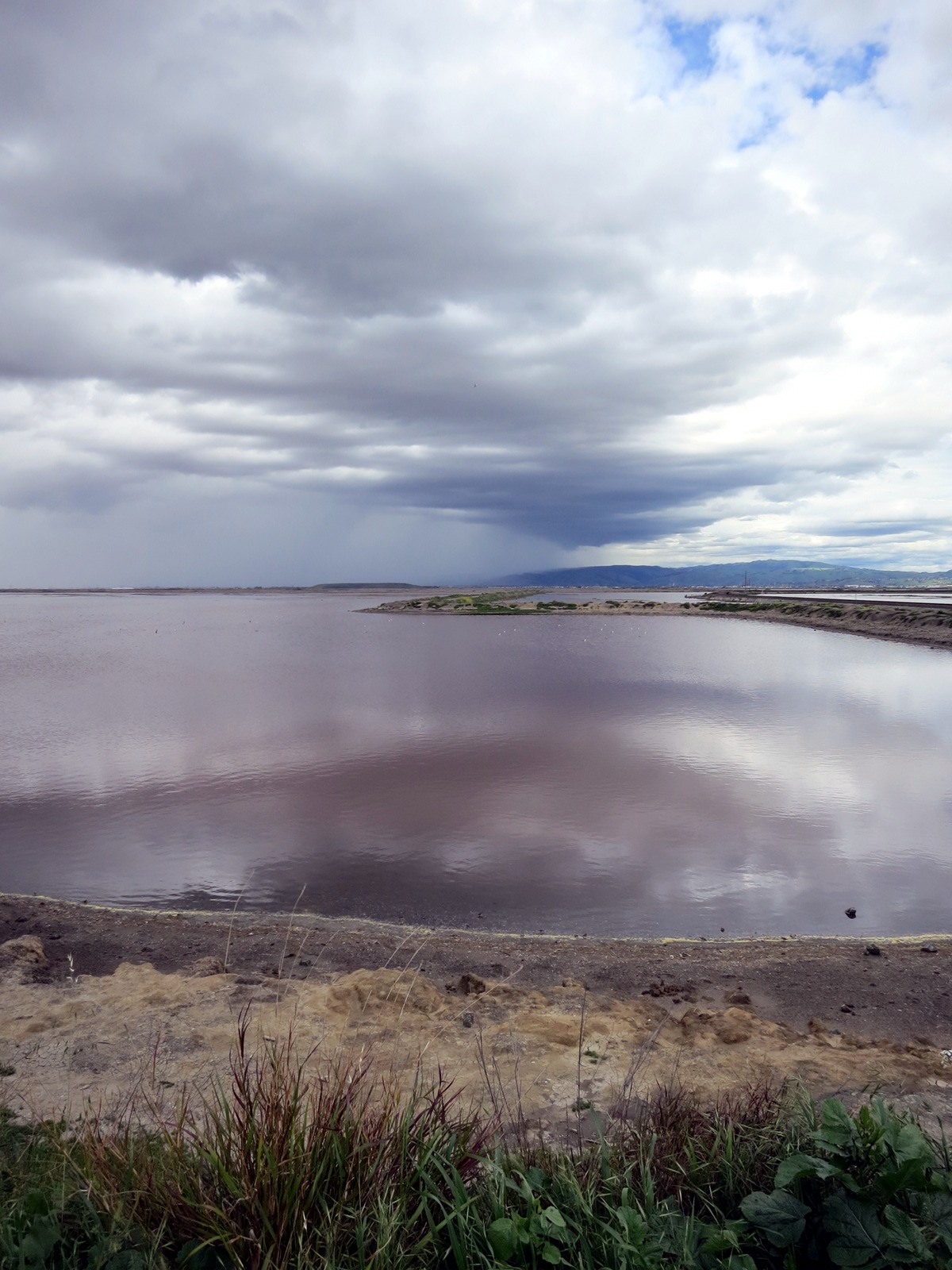 But when the rain does come—as it waited to do in this new year of drought, nowhere to be seen or felt through the dry late autumn or warm, bright, clear winter holidays, only blessing the Valley this February—when the rain does come, the hills become glorious overnight, lush and green and bright for a month or maybe two, though sometimes only a few weeks. That’s when I remember that day most clearly. I smile and chuckle quietly to myself, thinking about standing on top of Mt. Tam with Paul, in his patience, waiting for rain.

Though the hills had greened briefly when I wrote this, it’s taken two more years for real rain to come. As welcome as it is, it has not been entirely kind. Many trees—weakened by years of drought and beetles—have been downed by the wind of the el niño storms. Neighbors’ roofs are flying the colors of bright nylon tarps, held in place with bricks and sandbags. A few weeks ago, a tree felled by a landslide in the waterlogged hills derailed the Altamont Corridor Express train. Not entirely kind.

The warming is hard on our California sea life, too. Sharks are reported massing off the shore, hunting food driven north seeking cooler waters. Sea birds and mammals are confused and hungry. Earth’s surface temperatures in 2015 were the warmest on record. But the reservoirs are filling, and the San Jose hills stand glorious in the sun.