← Transit on Vimeo
Blessings for the Bees of the Dead → 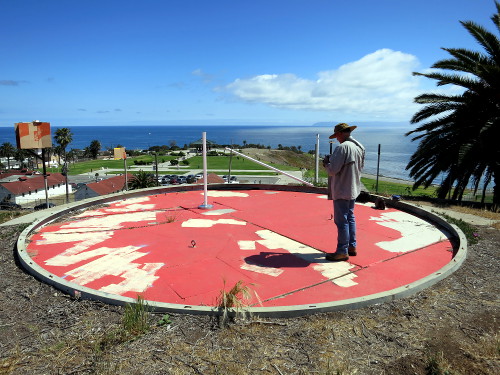 Following the final Long Beach Soundwalk in 2013, we appeared at FLOOD’s 2017 soundpedro event. We were back in 2018, presenting a collection of wind-driven instruments on the hills overlooking Angels Gate.

Aeolus Woke invokes the Greek keeper of the winds, summoning sound from various objects in the series. For this appearance we showed and sounded a variety of self-orienting wind harps we’ve been working on. After dark, we conducted an invocation ceremony and touched up the paint at the site.