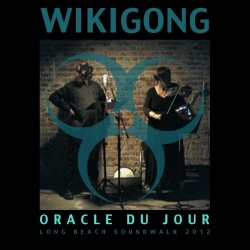 Early concept art for the piece

[edit] All Your Spam are Belong to Us (a manifesto)

The fine print for eventual transclusion into a Policy page. Much raw material may be found by searching for e.g. "work for hire contract" and "copyright transfer agreement." An early draft is at All Your Spam are Belong to Us. 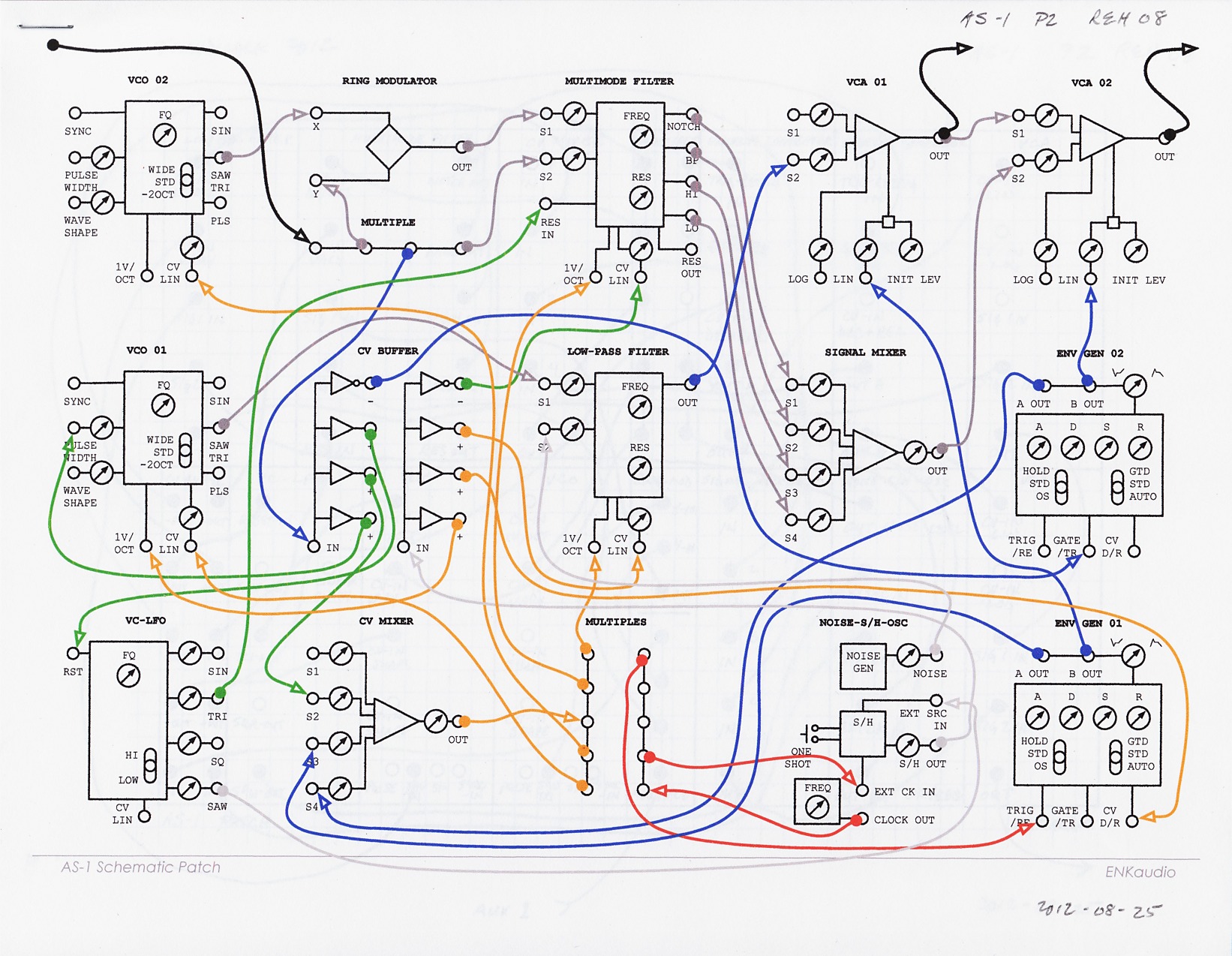 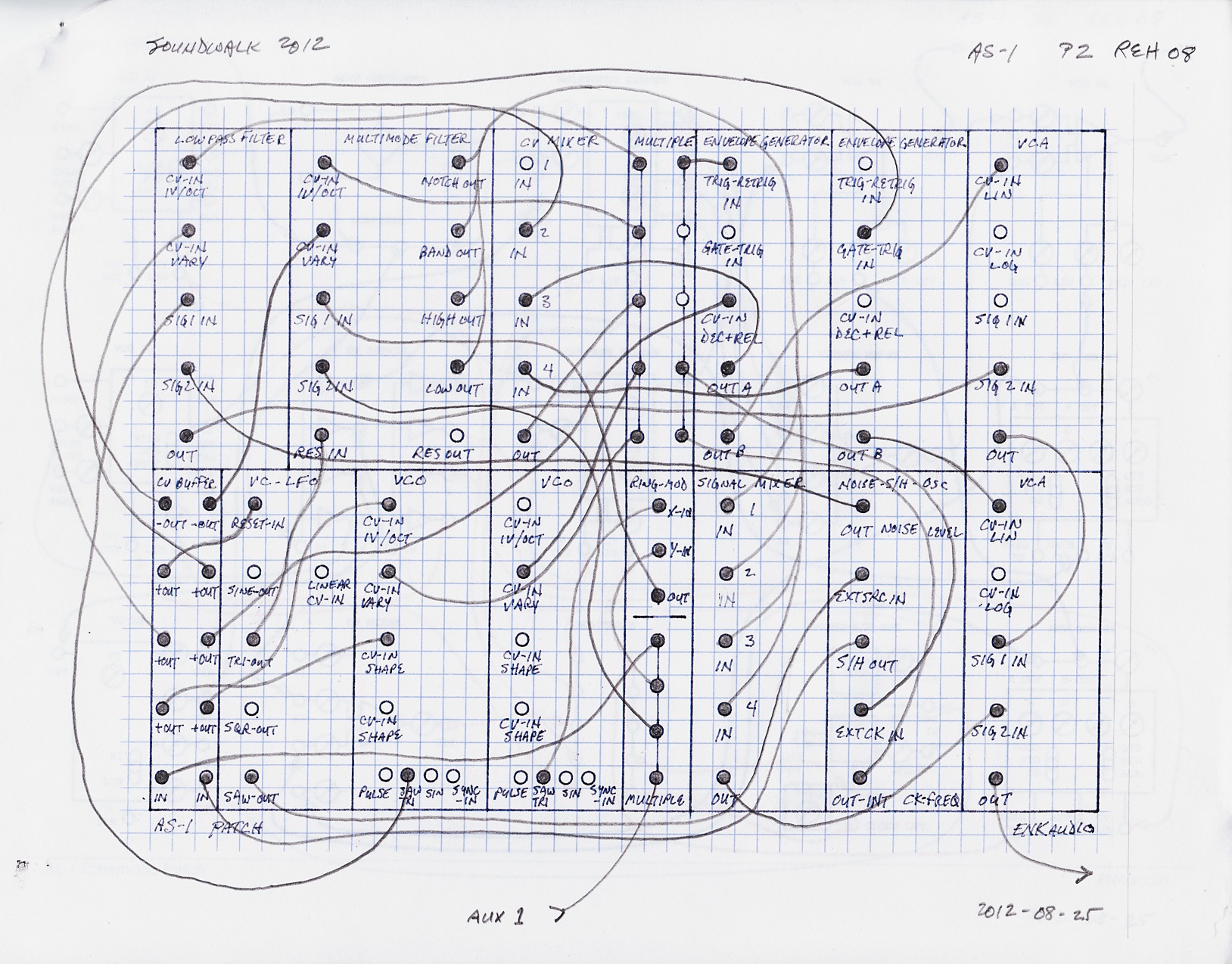 Get to Home Warmth contains source material for this movement.

[edit] Variations on a Meme

Spam by Meme contains source material for this movement. 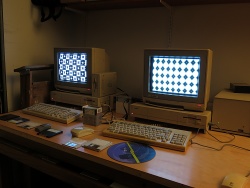 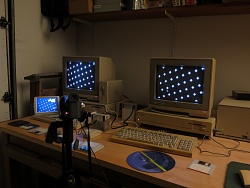 These images were last used in 1989 or 1990 in Guelph, Ontario, Canada for the Potato Engineers' last public performance. Aside from a few airings for speculative projects in the early '90's, they've been in mothballs ever since. They should still look great the size of a small storefront in 2012.