[edit] An exercise in levitation 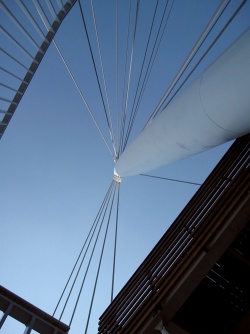 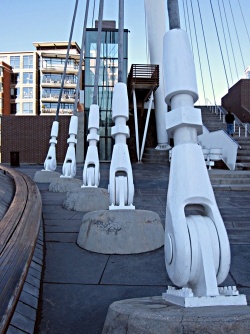 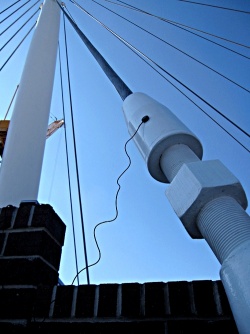 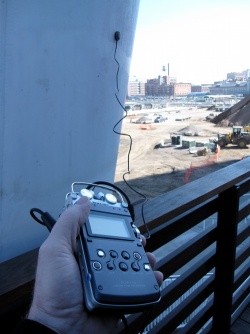 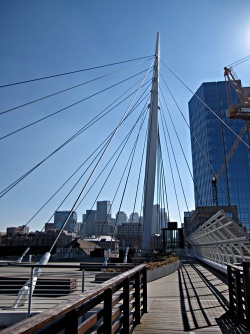